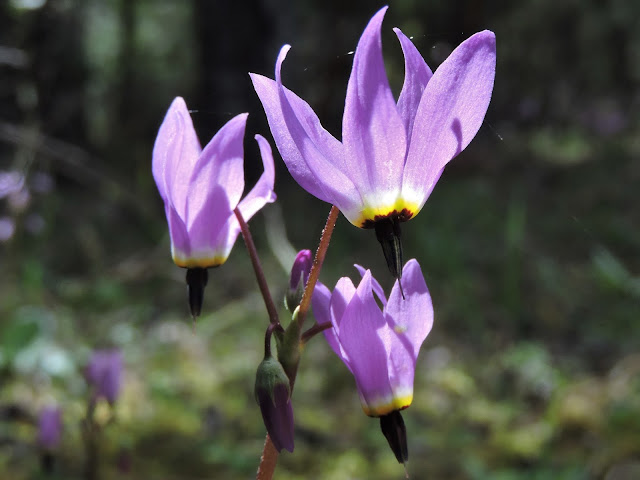 Following are simply photos of flowers I've photographed in the month of April, both from my garden and in the wild. Sometimes it is nice to just look at flowers and enjoy them for what they are rather than delve deep into their ecological characteristics, no matter that their natural interactions with other plants, insects, microbes, etc. are compellingly fascinating. Sometimes it is nice to simply enjoy them for what they are. Of course if you have any questions about any of these, post them in the comments below and I will be happy to give you an answer. Enjoy!